Along with my tutor I decided to remove the image of the fishing shelter and replace it with another one on the contact sheet, just a view of the same water.  This held the same connotations and meaning but opened the image up more to the viewer’s own interpretations. 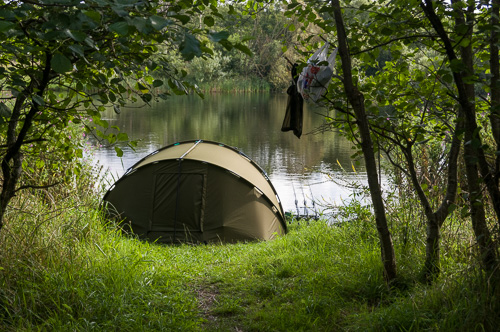 Additionally, I removed the image of the gentleman looking up at the wall.  Although a strong image in its own right this introduced more text to the overall work (along with the introductory summary and poem), potentially causing confusion in a viewer.

To further strengthen the narrative and relationship between the text and images, I reviewed the sequencing of the images for Assessment, placing a hard copy printout of the poem immediately after the introductory summary and before the images.  My tutor suggested printing hard copy proofs and moving these around to form a better feel for hoe they work together as a set.

Additionally, it was felt that I could have clearer in explaining why the particular poem by Edward Thomas was chosen, pointing to his love of walking in his own landscape and the similar metaphor for our past, present and future selves in the images.

A key part of what makes the submission work is that we need to see the decision made by the photographer in the final image, along with the text making the statement that this place has value. It was suggested that I could say more about my impressions, how the landscape and poem strike me personally while opening up the viewer to form their own impressions.  The summary was reworded for Assessment to reflect this.

My tutor was ‘not crazy’ about image No. 8 Doll Tor, although this is an important place for me personally. I said I would look at the RAW file and tone down the harsh highlights to recover some detail
and lower the overall contrast, which was done for the final print.

The final submission for assessment comprised one poem and 9 prints.

My tutor’s feedback can be found here.

There was an error retrieving images from Instagram. An attempt will be remade in a few minutes.